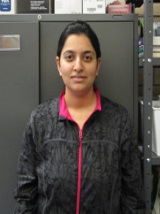 fermentation specialist working on scale up in large scale bioreactors

Nancy works with large and small scale bioreactors to scale up microorganisms for value-added products.

She also works on anaerobic degradation of benzene, toluene,xylene and scale-up of cultures and application of cultures in in-situ remediation. 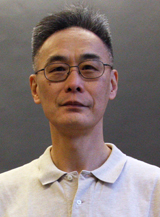 Microencapsulation of food ingredients and nutraceuticals JinJin primarily works on developing a gene editing method for Acidithiobacillus. She also works on the metabolic engineering of Escherichia coli to produce bioproducts. 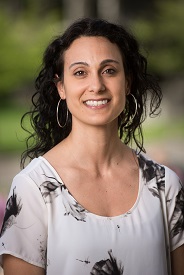 Rosa’s main responsibilities are to perform high-throughput cloning and test-expression for selected targets in a pET system using E. coli. 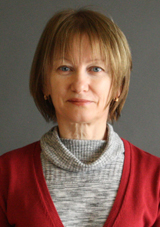 Elena is part of Alexei Savchenko’s structural proteomics group and focuses on the expression, purification and crystallization of proteins for the determination of their 3-D structure by x-ray crystallography. Her targets of interest include potential industrial enzymes, effector proteins of pathogenic bacteria and proteins responsible for antiobiotic resistance. 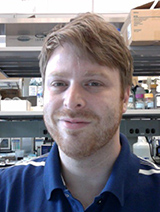 Robert provides experimental and analytical support for the application of mass spectrometry ranging from high resolution protein identification to small molecule characterization and metabolomics. He has developed a variety of experimental methods for chromatographic separation and subsequent mass spectrometry based detection in order to further the scientific research being conducted in BioZone. He operates under the BioZone Mass Spectrometry Facility providing services to researchers both affiliated and not affiliated with the University of Toronto. Robert obtained an MSc in Biochemistry from the University of Toronto. 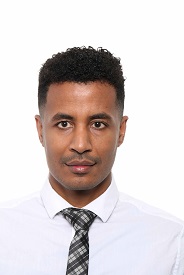 Temesgen is part of Elizabeth Edwards’ research group and is working on solid state anaerobic digestion of urban organic waste fractions. He obtained his doctoral degree from the Technical University of Denmark (DTU) entitled as ‘’Systematic quantification of biogas potential in urban organic waste’’. His current research focuses on investigating the effect of various process parameters on biogas production performance and parameters indicating process stability, correlation of the abundance of microbial communities’ with digester performance, mathematical modelling of the biochemical transformation of organic waste, explore the mechanisms by which the co-digestion of urban organic waste enhances the biogas production rate and yield and comparison of lab versus commercial pilot scale digester performances. 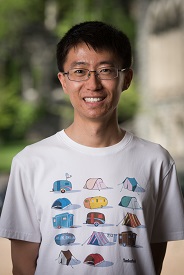 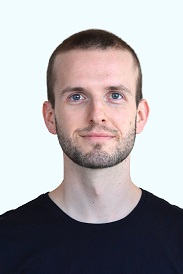 My research aims to shed light on the mechanisms for uptake, transport and detoxification of rare earth elements in microalgae. I am particularly interested in the difference between the stress response of biofilms and of suspended algae to these metals. The gained insights will help us develop processes for the recovery of rare earths using microalgae. 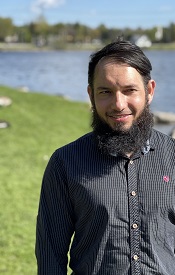 I am working on the research project on wastewater surveillance for SARS-CoV-2 from several plants in Toronto and UofT campus. 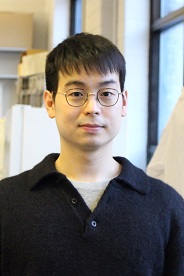 As a member of Prof. Christopher Lawson’s laboratory, Dr. Kim aims to industrialize resource recovery technologies to develop a sustainable carbon cycle by studying the link between macroscopic bioreactor systems and microscopic biological systems. Especially, his current research focuses on chain elongation reaction which is a promising anaerobic bioprocess that has huge potential to convert renewable feedstocks to high-purity platform chemicals. 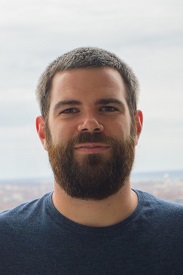 
Understanding dependence of macrophage-fibroblast interactions of the local tissue microenvironment. 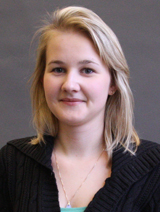 
The Clustered Short Palindromic Repeats (CRISPR) immunity system utilizes a wide range of effector complexes in order to target and destroy invading nucleic acids. In the Type I systems, all are similar multi-subunit complexes, with varying composition. The CRISPR-associated complex for antiviral defense (Cascade) from the Type I-E system of Escherichia coli has been shown to be a versatile tool for bacteria to protect themselves against invading generic elements during CRISPR immunity. Type I is the most abundant CRISPR type in all organisms studied and several Type I Cascade complexes have shown versatility in complex composition. While the structure of the E.coli Cascade has been solved, the precise mechanism of action is not completely understood. Working both in the Interference and Adaptation stages of immunity, the role of Cascade has been shown to vary, and the specifics of the interactions between protein, RNA and DNA have not been described. By analyzing the proteins and substrate sequences in their native state we can eliminate unnecessary components and create a more efficient complex. In order to better understand the specificity and flexibility of the Cascade complex, my project goal is to characterize both the crRNA and protein components of the E.coli Cascade with respect to assembly and function. Elucidating the minimal requirements for each of these components that are still able to efficiently bind target DNA will lead to a clearer understanding of the mechanisms involved as well as the creation of a more flexible system that can be applied to several aspects of biology. 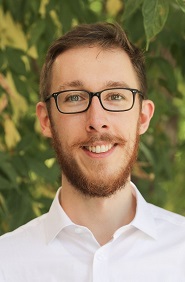 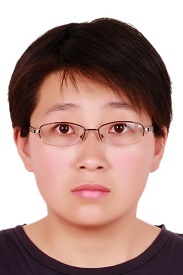 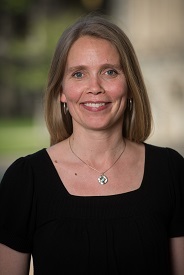 Torsten is part of Elizabeth Edwards’ and Emma Master’s research groups and is working in the area of anaerobic digestion and lignocellulosic biomass biotransformation. 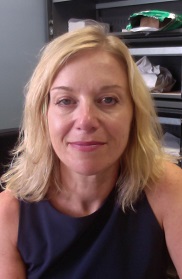 At Biozone Camilla L. Nesbø mainly works with Elizabeth Edwards group doing bioinformatic analyses of genomes and metagenomes. She is particularly interested in evolutionary- and comparative genomics of Bacteria and Archaea, focusing on anaerobic microorganisms from hydrothermal systems, subsurface environments such as oil reservoirs and enrichment cultures. Her research also includes phylogenomic and phylogeographic studies, as well as isolation of novel organisms and deciphering the genetic and evolutionary mechanisms behind specific phenotypes and adaptations. 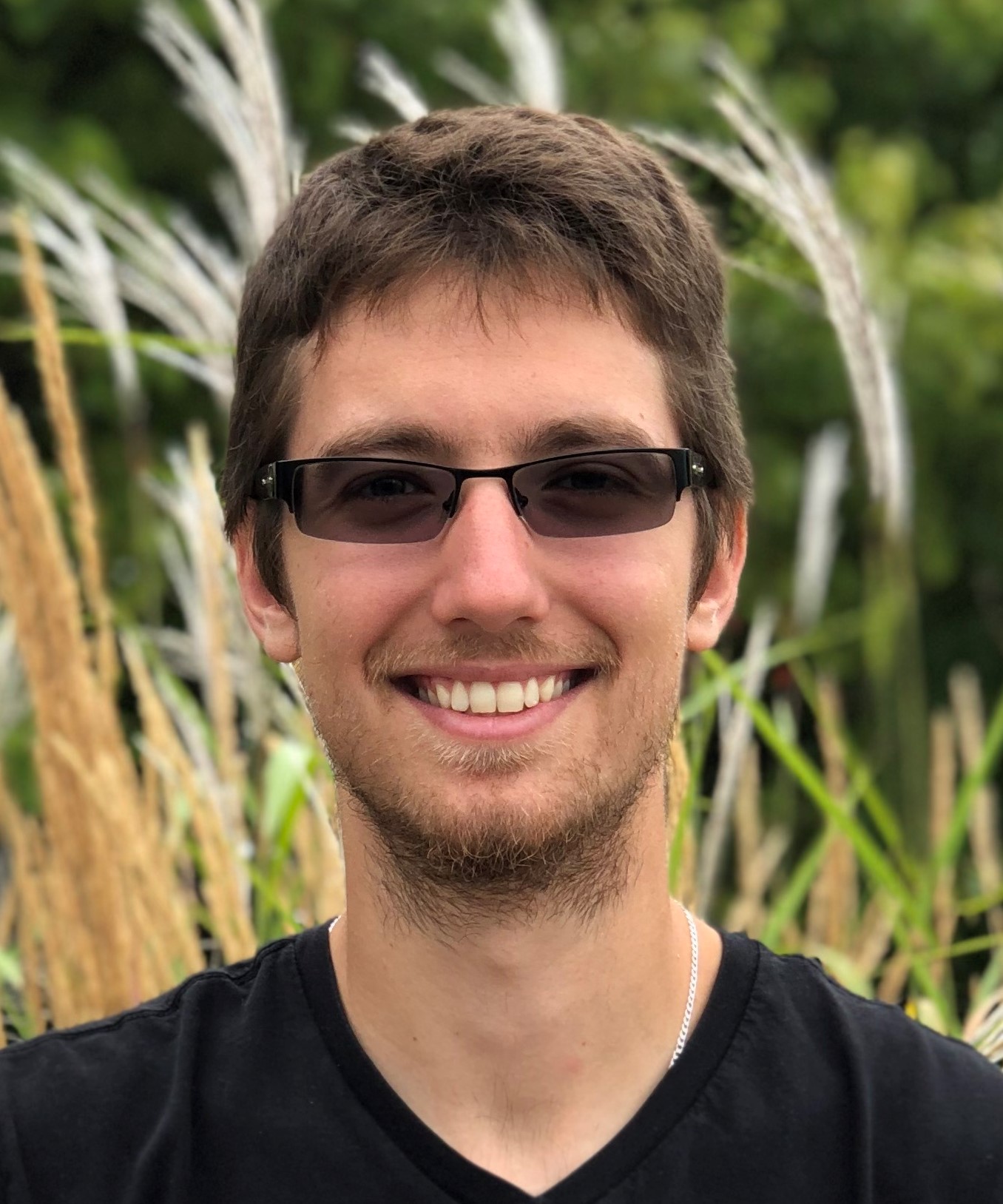 As a member of Krishna Mahadevan’s laboratory, Marios is working on developing and leveraging CRISPR-based lactobacillus genome editing to create new probiotic strains.
The project is currently focused on probiotic development for Crohn’s Disease. 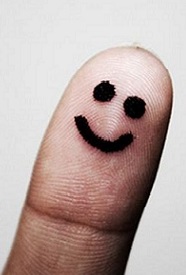 Thirumahal is a Post-doctoral fellow supervised by Professor Edwards. 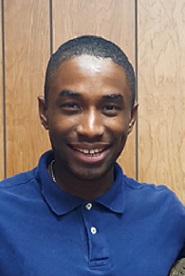 Development and characterization of enzyme that upgrade biopolymers

I will be investigating gluco-oligosaccharide oxidases for their ability to modify cellulose, hemicellulose, and lignin. 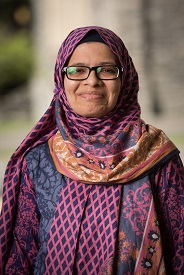 MICROENCAPSULATION OF IRON, FOR SALT AND TEA FORTIFICATION

Dr. Juveria Siddiqui is a post-doctoral fellow in Professor Diosady’s Food Engineering group. Her prime research interest is to understand the function of bioactive dietary components, their beneficial effects in human health, and nutraceutical development. The focus of her present research is the micronutrients fortification through development and optimization of iron-containing reverse-enteric coated micro-particles using spray drying technique.
She is a recipient of research award from prestigious Schlumberger Foundation’s “Faculty for the Future” competition for young scholar. 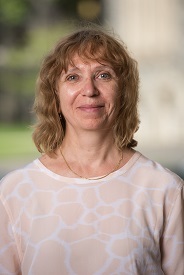 Tatiana’s expertise lies in the optimization of protein crystallization, a key step in obtaining high quality 3D structures using x-ray crystallography. Her work focuses on the use of crystallization techniques and functional assays to help characterize effector proteins. She works under the supervision of Alexei Savchenko. 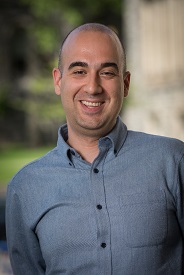 In biochemistry, “form” = “function”. 3D structure determination of proteins and enzymes is a powerful method for identifying and querying function such as identifying enzyme activity and substrate specificity, facilitating structure-based drug and inhibitor design, and guiding mutational analysis and biochemical characterization. Peter determines and characterizes the 3D structures of proteins produced by the Savchenko lab through Biozone’s x-ray diffraction facility and synchrotron partners, providing valuable functional interpretation and guidance for experimental follow-up. 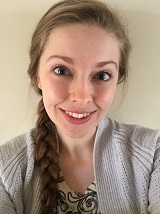 Benzene, toluene, ethylbenzene, and xylenes (BTEX) are widespread groundwater contaminants owing to accidental spills and releases of petroleum products into the environment. Though these pollutants can be metabolized by indigenous microbial communities, it is challenging to predict the extent of their degradation under anaerobic and site-specific conditions. Using highly-enriched BTEX-degrading cultures and biomarker tools, Courtney’s research aims to test bioaugmentation as a prospective remediation biotechnology. The goal of this project is to significantly decrease time and costs associated with clean up of BTEX pollutants. She is also interested in the molecular characterization of anaerobic benzene biodegradation. 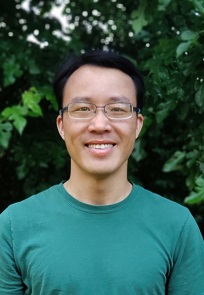 Bioengineering for a sustainable forestry industry

Working under the supervision of Emma Master, Thu is investigating oxidase for fiber polymer modification. 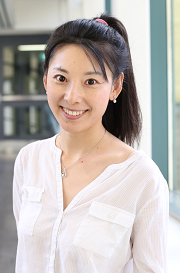 Bella Xu is currently working as a research assistant with Prof. Alison McGuigan. 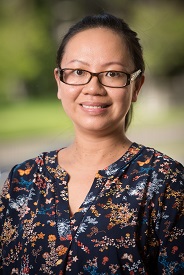 Ivy studies the cause of degranulation in the anaerobic treatment of pulp mill effluents by investigating the correlation between the microbial and physical properties of granule and wastewater characteristics. She is co-supervised Elizabeth Edwards and Brent Sleep.